0
was successfully added to your cart.

Sifu Hernandez has been studying martial arts for over 40 years. In 1973, he began studying Chi Tao Chuan Gung Fu at the Green Dragon Society. His focus shifted to Shorin-ryu Karate before returning to Green Dragon in 1994. He became a Sifu in 2003 before becoming a disciple to Master Han studying Chen Style Tai Chi in Skokie, Illinois. Sifu Hernandez has also studied at the Shaolin and Wu Dong temples.
https://www.eastbankclub.com/ 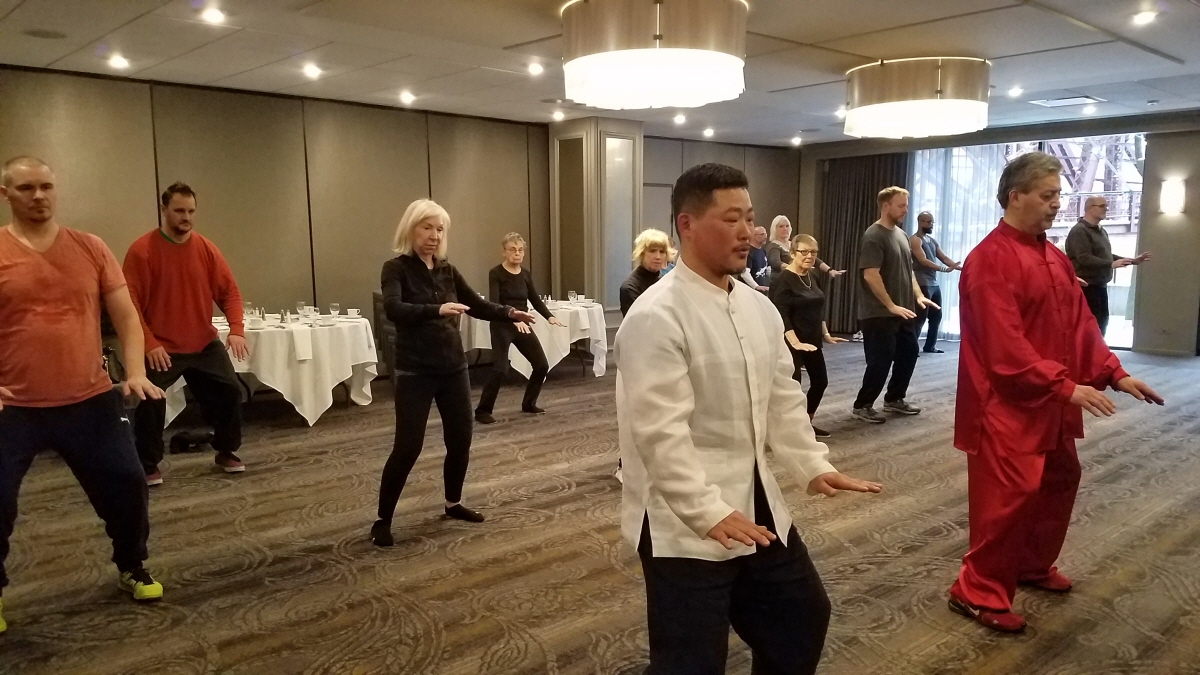