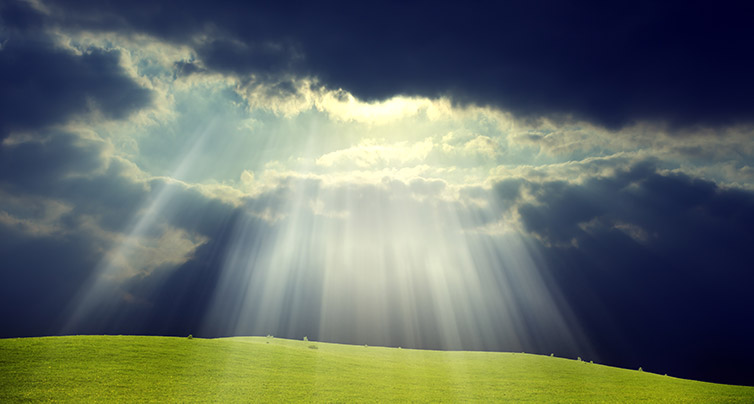 Introducing Master Sang Pok Han, Pres USA Division, Golden Rishi Qigong and Meditation (aka World Golden Rishi Academy)
Master Sang Pok Han is the first Korean-American disciple of Chinese Master Chen Xiao Xing, who is the Executive Principal of Chenjiagou Taijiquan School in China. This school and method are the origins of Chen FamilyTaijiquan instruction. Master Han is the Founder and Principal of Han’s Dragon Martial Arts Academy USA in Chicago, later moving his practice to San Diego, where he
continues to teach classical Chen Family-style Taijiquan in the same manner as taught by Master Chen Xiao Xing of Chenjiagou, China. He has over twenty years of teaching experience in Tai Chi and Taekwondo disciplines.

Golden Rishi Qigong and Meditation Mission is to teach methods of life-long health to those who are interested and willing to practice a healthy lifestyle and routine meditation. Additionally, it should be a system of sharing discoveries and knowledge with others.
Golden Rishi Qigong and Meditation: Definition, Purpose and Effect Golden Rishi Meditation is a training method focusing on internal energy, concentration, and correctly supplying the body’s physical needs. This discipline fosters unity of spirit, mind, emotion and body as one operation. This training method becomes a vital component of health that fundamentally solves the cause of the disease according to the precept of the human as its own small, ordered universe. The purpose of healing with Golden Rishi Qigong and Meditation is to
release and purge strong toxic-energy flows that are literally trapped in the body’s tissues. When we hold back our emotional feelings, we block our natural Qi (energy) flow, which creates stagnant pools of toxic energy within our body.

Golden Rishi Qigong and Meditation exercises and techniques are prescribed like medicine, with the type and dosage tailored to the patient’s specific needs. Specific concentration is directed to breathing, hearing, visualization, concentration, muscle relaxation, light massage, and movement to develop and control the body’s intrinsic energy. A Golden Rishi Qigong and Meditation premise is
that the human is intricately designed similar to the universal design found in nature, and further, that humans are intended to work in symphony with nature.

The effectiveness of Golden Rishi Qigong and Meditation therapy is in its ability to strengthen and reinforce the body’s immune system and essential Qi, regulate the body’s yin and yang energy for balance of all bodily systems, adjust activities of internal organs and tissue, clear the body’s channels, strengthen meridians, and activate the body’s Qi and blood flow.

Golden Rishi Qigong and Meditation training method stem from nature, and it is a natural method for promoting health by eliminating the sources of disease based on the Five Elements of the physical universe and through inhalation of nature’s good and pure energy. Therefore, it is not harmful to the body and is long-lasting rather than the temporary effects offered with general Qigong Therapy (breathing exercises). The training of The Five Elements Principle generates energy within the body to fundamentally rejuvenate and strengthen it as well the body’s immune system.

1. Training the body to absorb the energies of nature.

2. Building the energy of fire.

4 & 5 is determined based on the trainee’s temperament, zeal, experience, and other personal factors such as work, family, and the surrounding environment. Steps 4 & 5 are an extreme advanced level, offered only to instructors with approval.

Golden Rishi Meditation Training of and for Respiratory System Outline